Spouses who have obtained their initial green card through marriage and was married for less than 2 years at the time the green card was issued, will only receive a 2-year conditional green card. Within 90 days prior to the expiration of the 2-year conditional green card, legal permanent residents must file Form I-751 (Petition to Remove Conditions on Residence). Couple that are happily married would file a joint petition and submit documents in support of their genuine marriage from the time of marriage to the time of filing. Conditional permanent residents who are divorced or separated from their United States citizen spouses should also file for to removal of conditions before the green card’s expiration date. In both situations, assistance may be required, particularly if the couple may not have they typical support documents and/or the divorce is not finalized. It would be recommended to seek an efficient and knowledgeable immigration attorney to help.

Improve your chances of removing conditions with help from our immigration lawyer in Old Bridge, NJ. We can help gather evidence and prepare you for the interview. Contact us today.

File for Removal of Conditions in a Joint or Solo Petition

If you are filing for removal of conditions in a joint or solo petition, evidence must be provided to prove that the marriage was entered in good faith. Gathering this evidence is intensive and can include evidence of joint financial accounts, photos, bills, etc. If insufficient evidence is submitted, USCIS may request for additional evidence and/or require an interview.

If you are filing a waiver from the joint petition, you must prove that:

If the petition for removal of conditions is denied, you will be placed in removal proceedings. There is too much on the line not to fight with everything you have. At the Law Office of Laurie Y. Wu, LLC, we understand how much is at stake. This time-sensitive process must be completed to avoid negative repercussions. From our offices in Old Bridge, New Jersey, we proudly serve clients nationwide and are fluent in English, Mandarin Chinese, Cantonese Chinese, and Hakka Chinese. 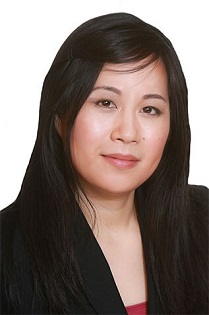 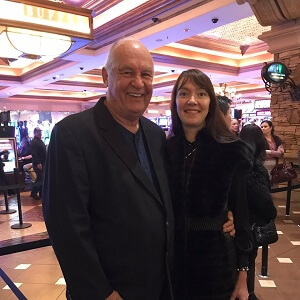 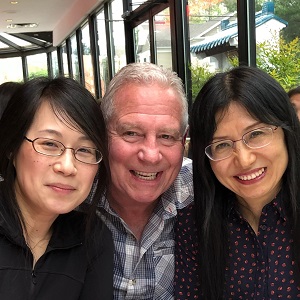 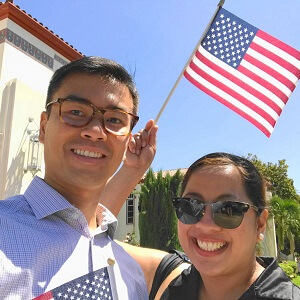